New GPS-like solution will enhance cislunar security and improve landing accuracy near resource-rich lunar sites.
Masten Space Systems today announced it was awarded a Phase II SBIR contract through the Air Force Research Laboratory’s AFWERX program to develop and demonstrate a lunar positioning and navigation network prototype. With functionality similar to a Global Positioning System (GPS), the network will enhance cislunar security and awareness by enabling navigation and location tracking for spacecraft, assets, objects, and future astronauts on the lunar surface or in lunar orbit. As the lunar ecosystem grows, the network will also help advance lunar science and resource utilization by improving landing accuracy and hazard avoidance near critical lunar sites.

“Unlike Earth, the Moon isn’t equipped with GPS so lunar spacecraft and orbital assets are essentially operating in the dark,” said Matthew Kuhns, vice president of research and development at Masten. “As a result, each spacecraft is required to carry heavy navigation hardware and sensors on-board to estimate positioning and detect potential hazards. By establishing a shared navigation network on the Moon, we can lower spacecraft costs by millions of dollars, increase payload capacity, and improve landing accuracy near the most resource-rich sites on the Moon.”

In Phase I, Masten completed the concept design for the network prototype that offloads position, navigation, and timing (PNT) beacons from a spacecraft into a dedicated sensor array on the Moon. In Phase II of the project, scheduled to be complete in 2023, Masten will develop the PNT beacons that are equipped to survive harsh lunar conditions. Masten is collaborating with Leidos to build shock-proof beacon enclosures that can be deployed in lunar orbit to penetrate the lunar surface and create an autonomous surface-based network. Similar to a mesh network, the surface-based network can enable consistent wireless connectivity to lunar spacecraft, objects, and orbital assets. 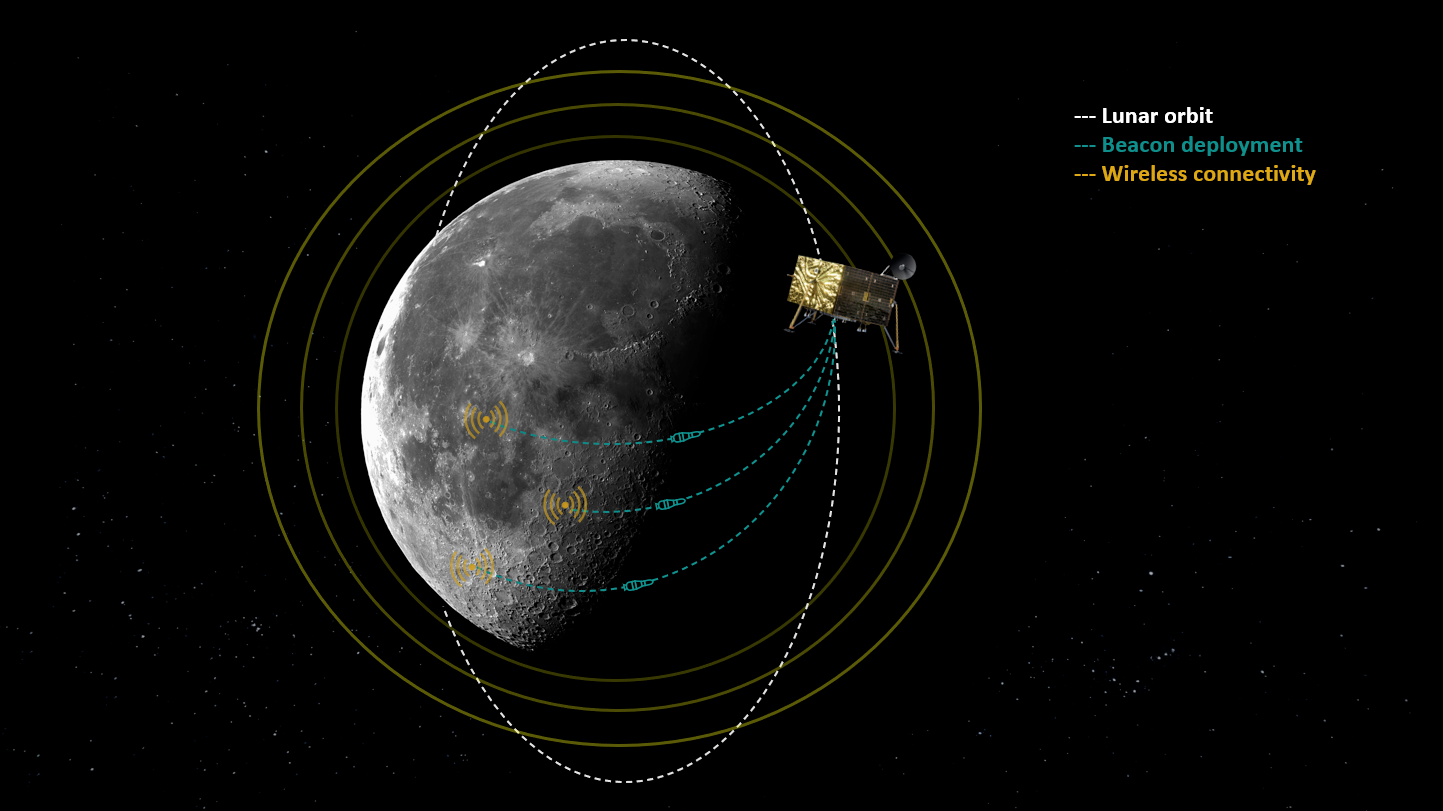 Figure 1: PNT beacons can be deployed in orbit to penetrate the lunar surface and enable consistent wireless connectivity.

“Leidos is proud to collaborate with Masten Space Systems in their quest toward a successful lunar surface-based positioning and navigation network,” said Thomas Sereno, vice president and division manager of the Applied Science operation at Leidos. “We are prepared to support the team as they progress through the next phase of the contract.”

In Phase II of the project, the PNT technology will also be tested aboard Masten’s rocket-powered lander, Xodiac, to demonstrate payload integration and beacon operations in a terrestrial environment, enabling a path towards lunar demonstration. Masten has more than a decade of experience maturing PNT systems, including Jet Propulsion Laboratory’s lander vision system that was tested on Masten’s Xombie rocket to enable a successful Mars mission for the NASA Perseverance rover.

“As one of the first commercial companies sending a lunar lander to the Moon, we’re in a unique position to develop and deploy a shared navigation system that can support other government and commercial missions and enable a thriving lunar ecosystem,” said Masten CEO Sean Mahoney. “We are literally blazing the trail with this effort, creating the pathway for regular, ongoing, and reliable access to the Moon.” 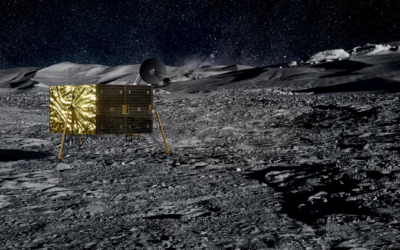 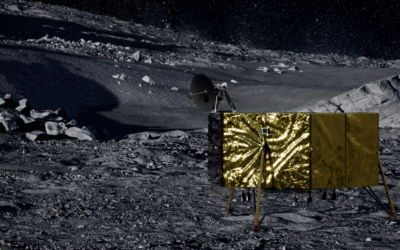 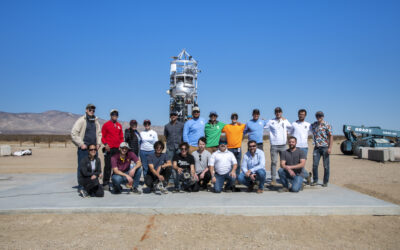